I’m nowhere near done my portfolio; I’ve still got hundreds of Disney and Grand Canyon photos to sort through and a bunch of unedited photographs that I need to decided if they are worthy of editing.

As with the rest of my photography, I like to keep images as natural looking as possible. Usually I would just bump up the levels and use curves with a little bit of colour correcting, but I’ve added shadows/highlights to my routine. I’ve also taken to using the High Pass filter on overlay to sharpen the image; and when occasion calls for it, HDR toning.

So here are a couple of my favourites. 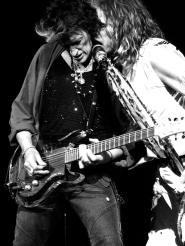 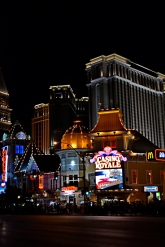 Yellowtail at The Bellagio

Club at the Cosmopolitan 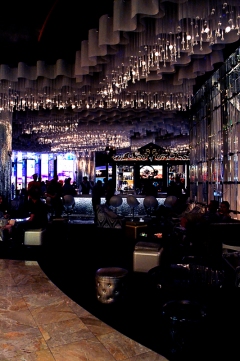 Bar at the Cosmopolitan 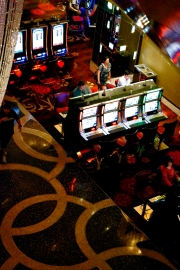 Casino at the Cosmopolitan

Lounge at the Cosmopolitan

Sunset on the Cosmopolitan and Aria 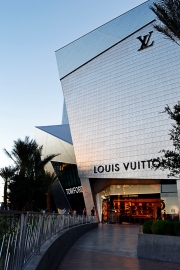 Louis Vuitton at The Crystals 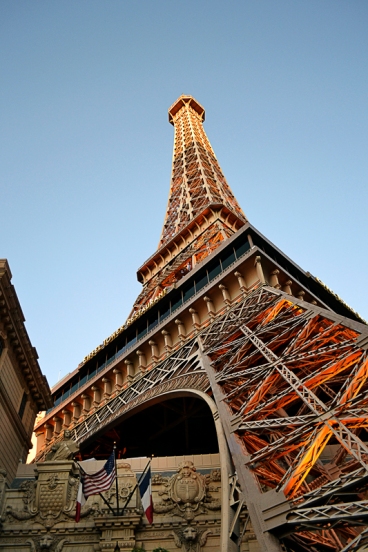 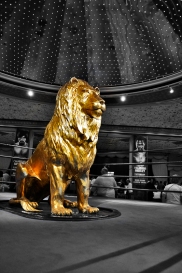 Pool Gardens at The Venetian

Red Squirrel at the Canyon 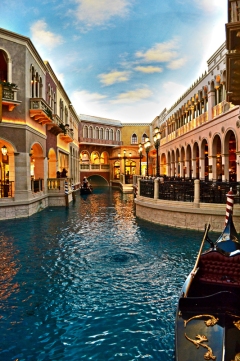 The Grand Canal Shoppes in The Venetian

Suite at The Venetian 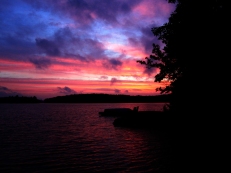 Pancakes in a Shovel