Today was the start of my 7 night long cruise aboard the beautiful Disney Fantasy! I am very excited to spend the rest of the week exploring the boat with my new D7100 and capturing some cool shots.

Our first order of business after getting on the boat was to hit up the buffet at Cabanas. I ended up eating platefuls of crab claws and peel-and-eat shrimp (they were very tasty). By the time we were done with lunch our stateroom was ready so we headed there to clean up and unpack.

We were a little late to the Sailing Away Deck Party and couldn’t find spots close enough to the stage for me to take decent close-ups of the characters. After the party we walked around the ship for a bit before dinner and I managed to sneak in a few quick shots of the D Lounge and Europa.

Our first dinner of the evening (yes that’s right, first) was at the Royal Court, so my parents and I chose lighter dishes in order to not fill up before our second dinner at Palo. I started with the Iced Lobster and Jumbo Shrimp (the lobster was a bit tough but the shrimp were very succulent and buttery), had the Lobster Macaroni for my main (I thought it was just alright but my grandmother found it fishy and was not keen on it at all), and the Grand Marnier Souffle for dessert (I doused my souffle in all of my, and half of my fathers Grand Marnier sauce, it was awesome).

The second dinner of the evening was at the adult exclusive restaurant, Palo. Upon arrival and looking at the menu I was very distressed to find out that the Lobster Ravioli had been moved from the main menu to the set course menu (I’ve been dreaming and fantasizing about this ravioli since I had it in December 2012). My parents and I shared the Mozzarella Caprese and Calamari between the three of us, both appetizers were light and incredibly tasty, leaving us with just enough room for our main courses. Luckily, I was able to get the Lobster Ravioli for my entree and it was just as amazing and delicious as I remembered it from my last cruise. We ended the meal with the Chocolate Souffle which was beautiful, light, and not too sweet.

After dinner I headed back to the room to rest for a bit and I headed out around 1AM to get some photographs of an empty Disney Fantasy. I was too tired to walk around for long but I’m pleased with the shots that I got. I will be taking at least one more late night photography stroll later on during the week. 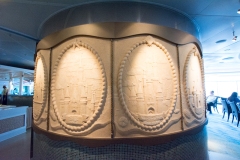 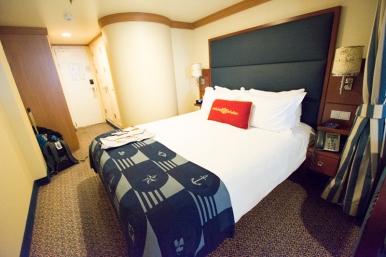 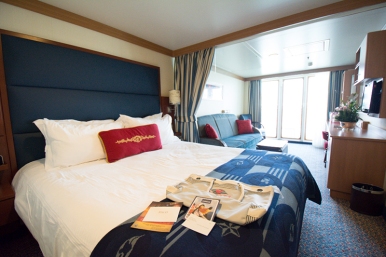 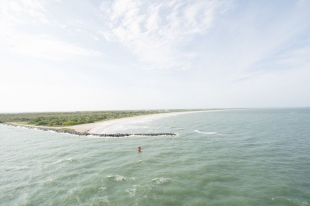 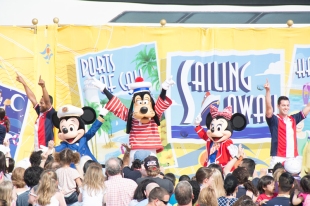 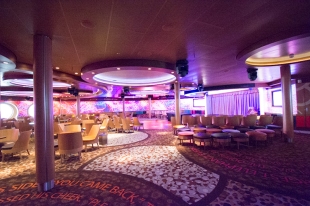 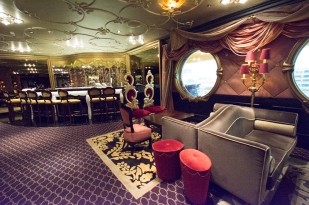 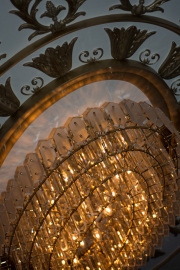 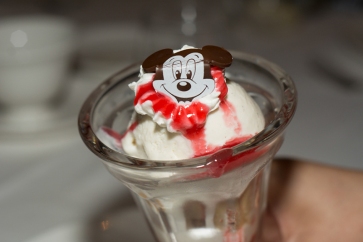 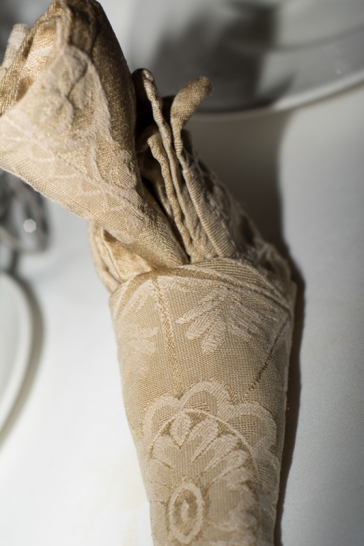 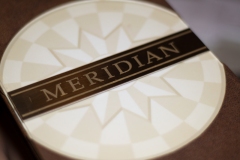 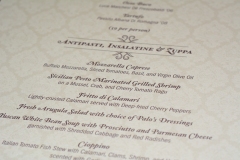 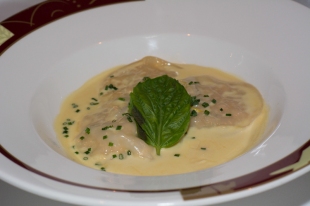 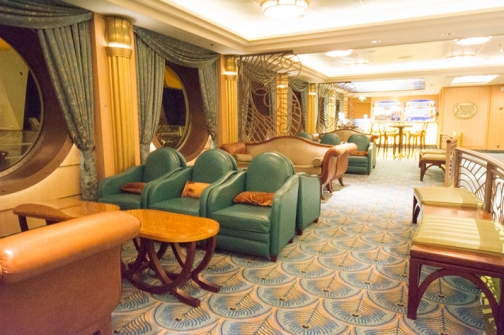 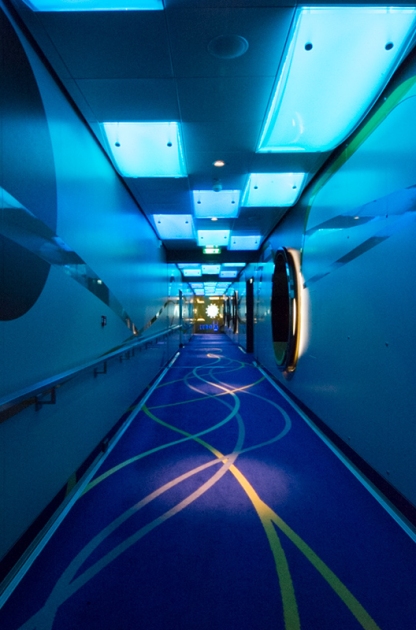 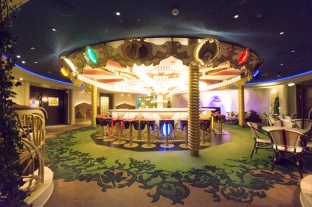 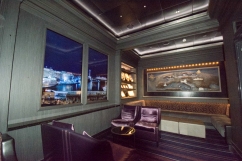